Bangalore isn’t a typical destination on a backpacking journey in India, but is a city that I have enjoyed visiting and see develop over the past few years. Officially in the Garden State of India, Bangalore also has a reputation as an I.T. hub and a big pub city! On my last visit I decided to review some of the growing number of bars to try if you ever visit!

Arbor Brewing Company
Located upstairs near Garuda Mall (one of several shopping malls in the city) Arbor Brewing Company has a relaxed and fun atmosphere, often busy with after work groups and young professionals. They normally have about 6-10 beers brewing in the bar, and therefore the selection varies nearly every visit. They brew pilsners, lagers, wheat beers and stouts; some can be quite strong so check the percentages! 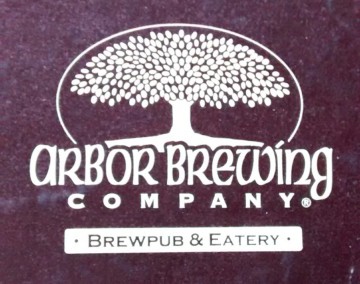 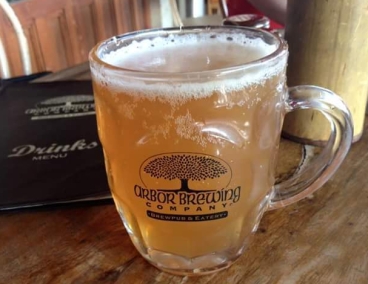 Another rooftop location, this time just off Brigade Road (one of the main shopping streets). They have 4 beers regularly brewed in-house all with ‘Captain’ themed names. I tried the Captain Jack Sparrow pale ale and all beers (unless ordering a pitcher) come in a boot shaped glass! 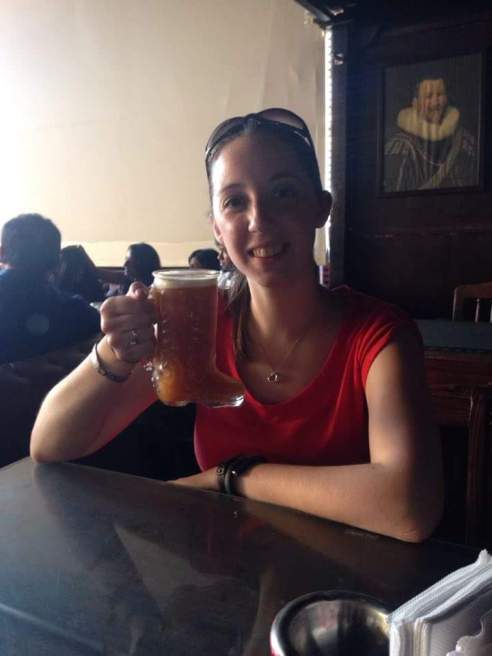 The Lost Caravan
A fairly new offering (at the time of travel) along Church Street, the Lost Caravan has lots of cocktails and serves spirits in your own personal hip flask. When I visited it was very quiet and therefore lacked the same atmosphere some of the better known bars have. 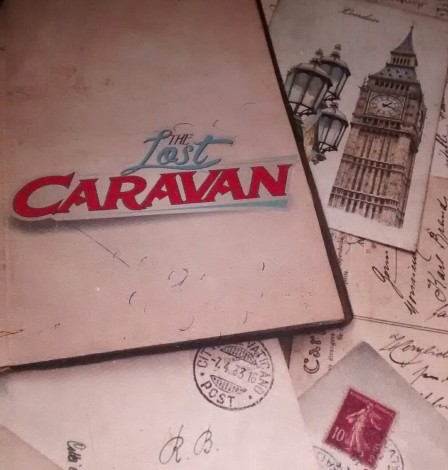 Russh
Also along Church Street, Russh was a new option, lured in by the music and large number of westerners which is unusual in Bangalore! No craft beers available here, but Kingfishers are fairly cheap and always a reliable option in India. I think the highlight was speaking to a group of Australian volunteers (volunteering through the 40k programme) who were waiting for their night bus to Hampi for a long weekend. 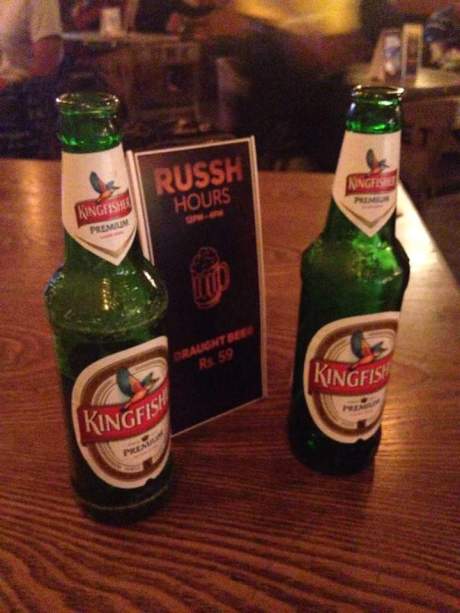 Church Street Social
Probably my favourite ‘chain’ of bars in India, I am extremely glad I discovered Social Offline and I always try them in different cities when visiting. The atmosphere in any Social is always lively and enhanced by daily music playlists, TVs and lots of young professionals. They always try to serve drinks and food with a twist and cocktails can arrive in drip bags, scientific beakers and mini baths! They don’t really do craft beers, but have a large selection of cocktails, spirits and mainly imported bottle beers. 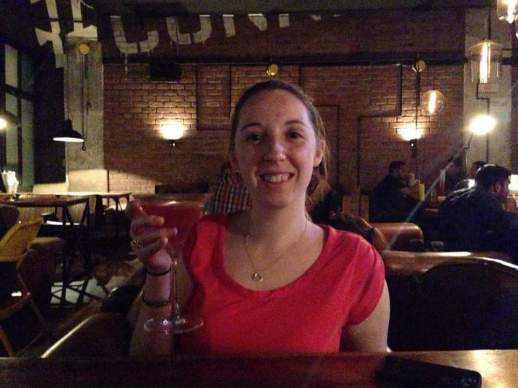 After a previous visit the year before I had been dreaming about their food – a butter chicken biriyani to be precise and I was not disappointed! 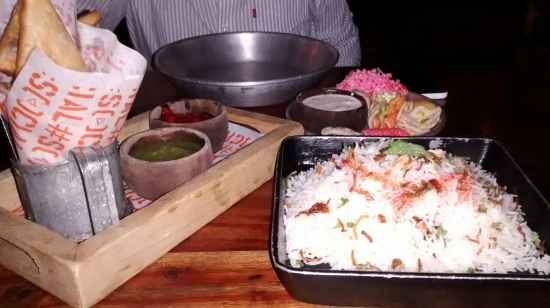 Social is open from early in the morning so I ate breakfast here, whilst watching Australia v. India 2nd ODI, which was a delicious way to start the day. There is a lot of choice on the menu, but I am always delighted with the food – but be warned it will be spicier than you are used to (even the baked beans!). 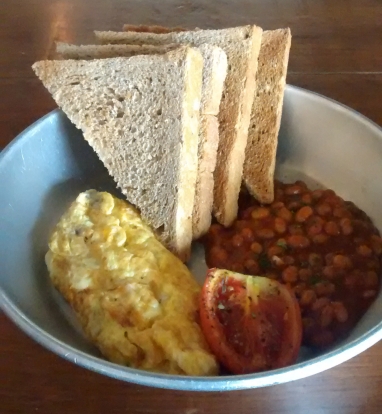 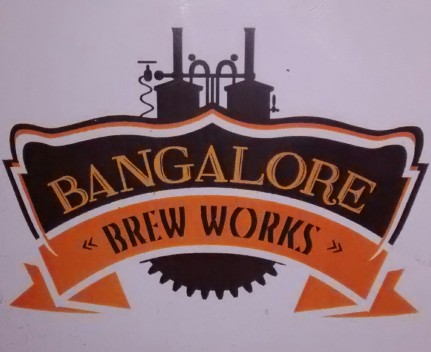 On a Friday night there was a live band to sing along to and a DJ on Saturday night. TV’s primarily showed a range of live sport (Cricket and British Premier League in particular). There were normally 5 beers brewed in-house with a few speciality brews to change up the offerings. Food is largely a twist on continental options with some Indian offerings as well. 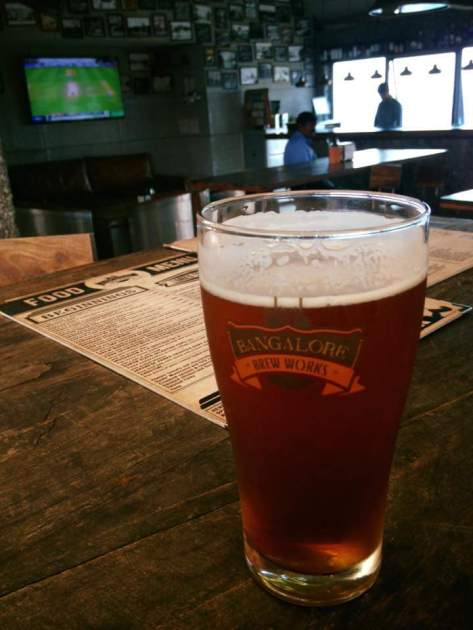 Overall if you like going out, you can’t be disappointed in Bangalore with so many craft beers, cocktails, great food and lively nightlife to choose from. A welcome break from the regular tourist trail.

Start a Blog at WordPress.com.